Alfred Film is a new independent producer of scripted content (movies and series) for local and global audiences. The core of the company is the creative process.
Alfred Film is a creative project incubator and a production company designed to curate the whole production process, from the concept to the post-production.
Alfred Film endorses top talents and develops their best ideas, engaging them in challenging paths and support them in the writing and production processes.
It scouts new professionals (screenwriters, directors and performers), aiming to form and enlist new talents. Alfred Film invests on original concepts and relevant stories with an Italian matrix, for the local and global market. Our approach is guided by the power of ideas and of the writing, necessary premises to build innovative and high-end content.
It’s a flexible production company to serve different business models, from the independent productions to international co-productions, from the concept to the post-production. 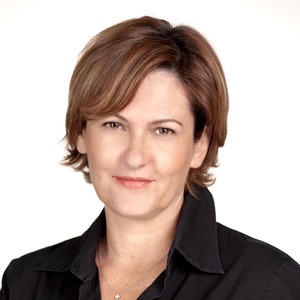 30-years’-experience TV & Media executive specialized in business management, content development, production and marketing, in an international market.
She started her career as Production Manager for Chrysalis Television/Channel4, Orbit Network and for 20 years in NBCUniversal Global Networks where she became eventually Editorial, Acquisition, Marketing and Original Productions Director.
She managed complex productions and advertisement campaigns, awarded in the most important national and international competitions. She managed the Italian team within a larger and complex international matrix organization.
She’s been a teacher at the Master “Fare TV” (Making TV) at the Università Cattolica del Sacro Cuore in Milan. Since 2019 she’s a business management, marketing and production consultant for media companies (TV, cinema and podcast).
She’s member of the association Women in Film, Television & Media. 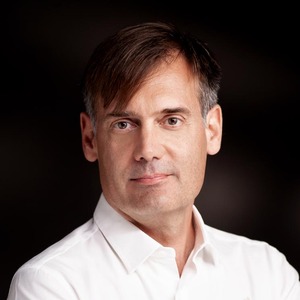 He’s a creative producer, expert in the development and in the creative management of TV content. He started his career as director and television producer for Flying Tiger Film (LA), Filmmaster (Milan) and for MTV Europe TV channels (London) and Sundance Channel (NY).
Some of the campaigns directed and produced by Roberto, among which “Dario Argento presents Alfred Hitchcock,” won several international awards, as the gold at the Promax World and at the Telly Awards. From 2005 he worked in Sky as Creative Director, supervising the development and the production of original content, among which “Il Supplente” (The Substitute), Oscar nominated as Best Short in 2008. In the following years under his creative direction Sky produced “Romanzo Criminale”, “Gomorra”, “1992”, “1993” and “The Young Pope”.
Since 2019 he’s Editorial Consultant for the group Colorado/Rainbow. 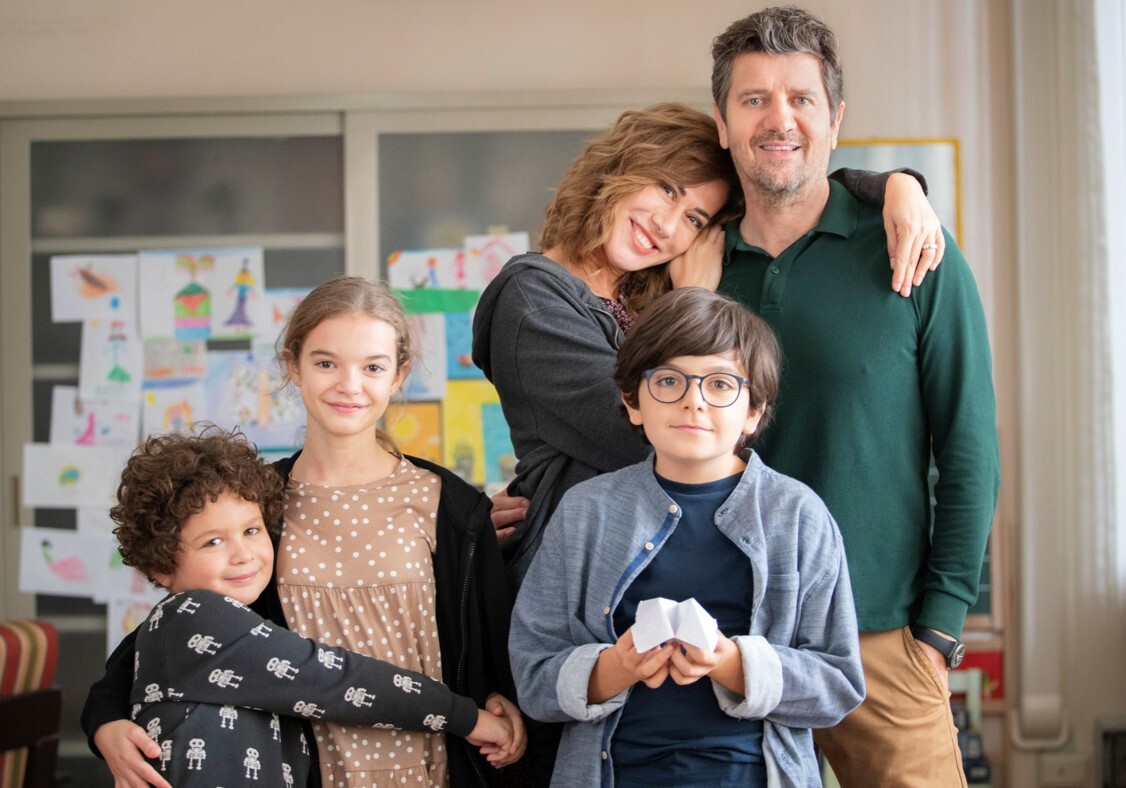 Marco (Fabio De Luigi) and Giulia (Virginia Raffaele), live their married life passionately and in harmony. They’re beautiful, fit and trendy.
They believe that the world is divided in Hell, where parents exasperated and submissive by their obnoxious children live and Heaven where women and men free from their sense of guilt, enjoy life’s simple pleasures without children and proud to live in houses always perfectly tidy.
They know well which side to take, far from those friends constantly in marital crisis and worn-out by being parents.
Destiny though is ready to unsettle their lives and crush all their certainties: suddenly and inexplicably, they wake up with three kids, 10, 9 and 6 years old, who call them mum and dad.
Their only goal is to get rid of them and go back to their previous happy life.
A comedy on the joys and difficulties of being or becoming a parent.